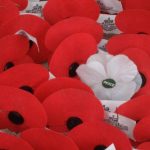 White Poppies are worn to remember all those who have died or suffered in wars and other conflicts and to show a commitment to peace-making. Some wear them alongside red poppies others wear them on their own. In several towns wreaths of white poppies are laid at War Memorials alongside the traditional  wreaths of red poppies.

Respecting the views and values of others is important to Quakers, who believe there is that of God in everyone. It is a hope of some Quakers that by the year 2018 Remembrance  Day events will include representatives not only of British society but also of German and French communities. So that the experience of all those involved in the two world wars will be remembered. 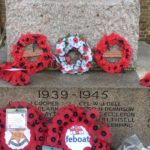 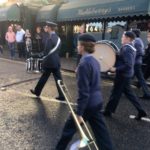 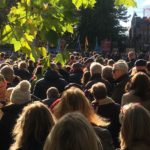 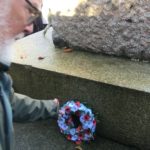 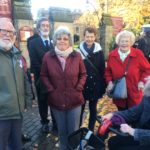